An international shipping company has completed its plans for a larger processing facility in the Richmond area.

Totaling 39,000 square feet, the upgraded hub at 2740 Charles City Road is 87% larger than the company’s previous location and enables faster processing of shipments and earlier deliveries. 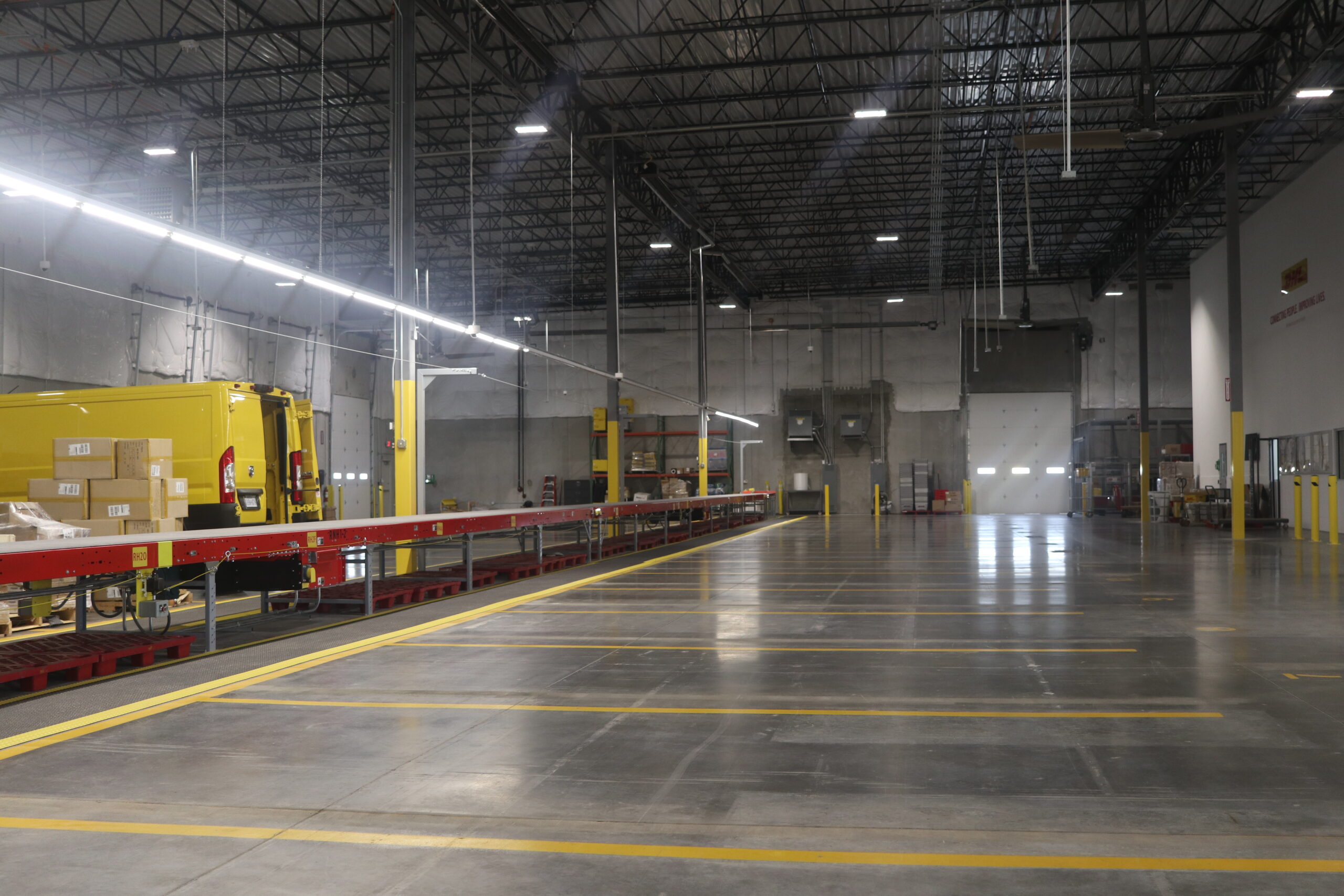 One of the center’s improvements is an automated conveyor belt, eliminating the need to manually crank.

The company leases the building and has invested $7 million in the facility, outfitting it with improved package handling equipment, including a new X-ray machine and sorting and inspection tables. According to a press release, the system can process up to 3,900 packages per hour.

The newly constructed warehouse is owned by Byrd II LLC, which developed the building and adjacent offices after purchasing the 11-acre site in 2019. Henrico’s property records show the LLC paid $1.5 million for the site, which the county has now valued at $3.5 million. . The property is managed by Maryland-based Dryfuss Management. 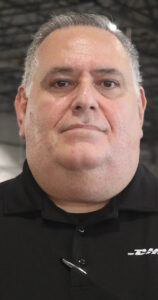 Compared to DHL’s previous space, the new facility can hold an additional 13 vans for a total of 40, station manager Richard Montalvo said. The service center’s proximity to the airport sped up the arrival of packages by 20 to 30 minutes, he said.

Work on the space began in October 2020 and was completed last month, Montalvo said. Operations began on June 13, two weeks later than planned due to delayed arrivals of some accessories, including security systems and a scale.

A long automated conveyor runs across the sorting area, helping to speed up workflow, Montalvo said. The previous center conveyor had to be operated manually; now its speed is determined electronically.

Montalvo said the company has a long-standing relationship with Dominion Management Group Enterprises, which it uses to hire contractors and drivers. Currently, the DHL team in Richmond consists of 28 drivers, 30 contractors and eight internal employees.

The service center’s fleet of vans covers shipping much of central Virginia. Its range extends from Fredericksburg to Williamsburg to Charlottesville, serving both residential and commercial customers. Within the state, it has 125 repeat customers who ship internationally. In the Richmond area alone, DHL serves 2,000 customers.

Montalvo said 90% of incoming shipments are residential packages, while 95% of outgoing goods are from businesses. Packages exported by air—the Richmond hub has its own planes—require X-ray inspection. For items that cannot be scanned, the building has a standby dog ​​for inspections. 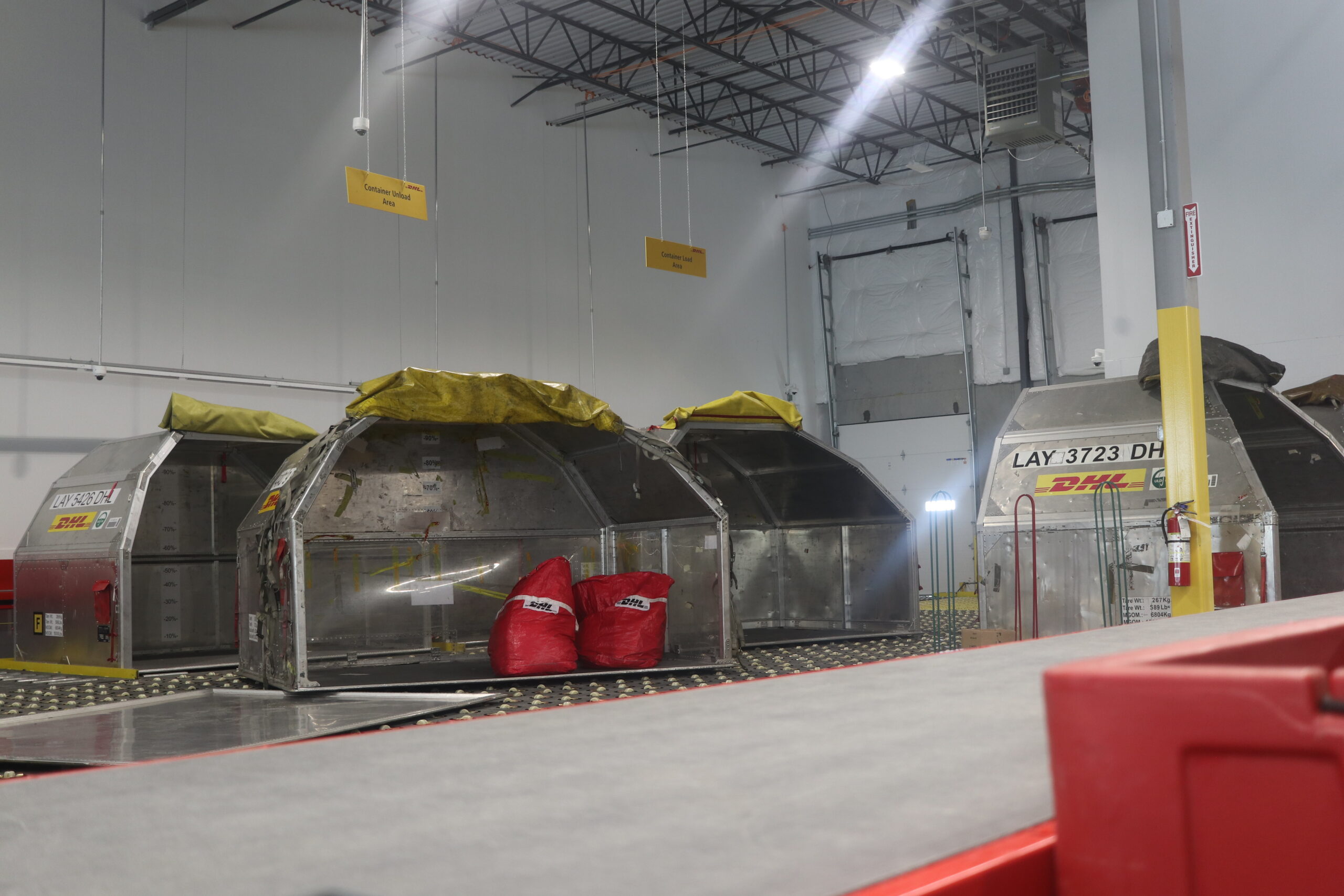 Packages are transported from a DHL aircraft and arrive at the facility in large metal containers.

Montalvo said DHL has no further expansion plans for this region, but intends to invest in electric vehicles to meet its company-wide sustainability goal of zero emissions. ‘by 2050. He said the facility aims to eventually add five electric vehicles that would initially only operate in the Richmond area. . DHL is in the process of obtaining the necessary authorizations.

DHL, part of Germany’s Deutsche Post DHL group, is also building another service center in Norfolk, a similar upgrade for its coastal facility. It should be operational next summer.